Welcome To Board Of Open Schooling And Skill Education 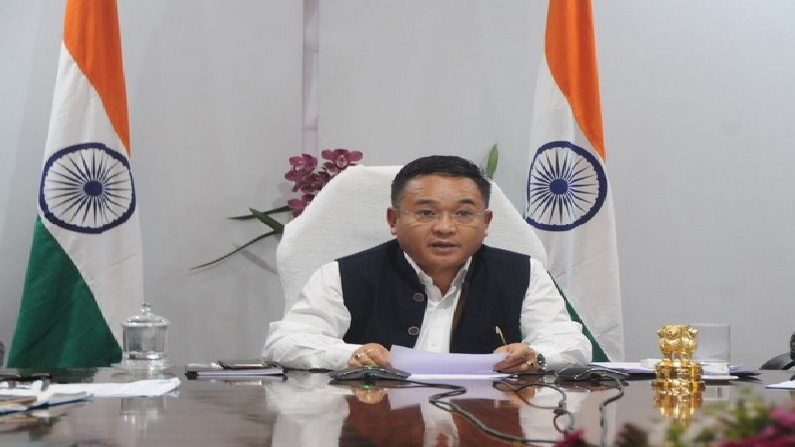 Sikkim, August 15, 2021:P.S. Tamang, the Chief Minister of Sikkim, said on Sunday that his government’s main focus areas are education and health. In his 75th Independence Day address, the chief minister stated that because of the COVID-19 pandemic, various limitations have been enforced to prevent big gatherings, resulting in the people’s inability to lavishly enjoy the occasion.

He stated that his government has several objectives that it is working to achieve and that policies have been developed to help them achieve them. The state government’s primary focus areas are education and health care, with these sectors receiving a large portion of the budgetary allocation for the current financial year. Tamang stated that his government intends to provide the greatest healthcare and education to its residents by constructing state-of-the-art facilities that are easily accessible to everyone, even in the most distant parts of the state.

While addressing the audience CM Tamang said, “the law for the establishment of Kanchanjunga Buddhist University in Pangthang by Denzong Charities Trust, and the establishment of Board of Open Schooling and Skill Education (BOSSE) for the state in a PPP model has been passed by the state government. Similarly, new universities such as Sikkim Medhavi University in Bermiok, Sikkim International University in Sribadam, and Sikkim Alpine University in Kamrang would help Sikkim become a more institutionalized state. The construction of Sikkim State University in TemiTarku, South Sikkim, has also been funded.” “The state administration is committed to making Sikkim the ‘Education Hub of the Country,’ to serve students from all over the world,” he said.

CM Tamang further stated that the state government wants to ensure that students receive a well-rounded education that includes both academics and extracurricular activities to prepare them for the modern world’s expanding challenges. He announced the establishment of the Netaji Subhash Chandra Bose University of Excellence in Chakhung, West Sikkim, which will bring together top professionals, internationally experienced professors, and well-known education administrators. The Sikkim University campus has been expanded to accommodate Master’s degree programs at several Sikkim colleges. He stated that with the cooperation of the Indian government, 32 community radio stations were established to reach out to students in even the most rural parts of the state.

He said, “the COVID-19 pandemic has only increased the state government’s resolve to ensure that its residents are safe, healthy, and have access to the greatest healthcare services.” “We are committed to bringing health care to the doorsteps of both rural and urban citizens,” he stated. Since the inception of our government, significant changes have occurred in the health sector. More than 400 health professionals have been hired, including specialists’ doctors, medical officers, and non-technical employees.

According to Chief Minister Tamang, “the cancer hospital in Karyekar, South Sikkim, is being considered for PPP mode. In the district hospitals of Gyalshing Namche and Gangtok, dialysis centers have been established. In STNM and District Hospitals, adequate ICUs have been established. Namchi Hospital is being upgraded to a 300-bed facility with top-of-the-line modern amenities to meet the needs of the South and West Sikkim districts.”

CM said, “The state government will also begin providing Mobile Village Clinic Ambulances, which will have a doctor and nurse as well as all basic medical equipment, and will make weekly visits to all villages so that locals do not have to go to district hospitals for minor ailments.” He stated that the state administration is working to improve and transform the education sector to ensure that all pupils receive a high-quality education.